How can you get road traffic data for statistics and for your traffic model?

Measuring road traffic at single locations at one and the same time is easy. Getting frequent road traffic data for all roads, however, is difficult and expensive. Getting reliable data on the origins and destinations of road users from traffic counts is difficult. Mobile positioning data (MPD) can be used for producing road traffic statistics (most often annual average daily traffic (AADT) statistics) over entire road networks or for larger road projects. MPD provides origins and destinations together with estimated trip purposes for all road sections and thus constitutes a rich and efficient input to traffic models.

Why should you opt for MPD?

Road traffic statistics are critical for infrastructure planning and maintenance, for setting investment priorities and traffic safety focuses. It is also the basis for vehicle mileage statistics and greenhouse gas statistics.


Positium was able to convert mobile phones into people and people into vehicles. In our own study, we were able to cover traffic counts in a few places, measured over a week, together with a survey of 1,500 vehicles. For the latter part, we had to physically stop the cars and ask them questions. At the same time, Positium generated 800M movement vectors from a year’s worth of data. And they did it much quicker and without any extra burden to the people being surveyed. It filled in all the gaps of our traffic survey.

The Kose-Mäo road planning project was conducted in 2008-2009 to study the use of highway E263 in Estonia. Project was issued by the Road Administration, with consulting by Ramboll Estonia and Ramboll Finland, and MPD analysis by Positium. Using a variety of methods, the origins and destinations, traffic volumes and alternative transport corridors were investigated to predict the feasibility of the new highway section, as well as a CBA and EIA. The study was conducted parallel to a traditional traffic study using the roadside surveying method.

MPD enabled the planners to study seasonality, road user mobility, and traffic statistics from parallel traffic corridors. The project utilised 1 year of MPD, involving 800M movement vectors. As a result of the project, a preliminary road design project of Kose-Võõbu and Võõbu-Mäo sections was proposed, with 25 km of new alignment and two alternative transport corridors. 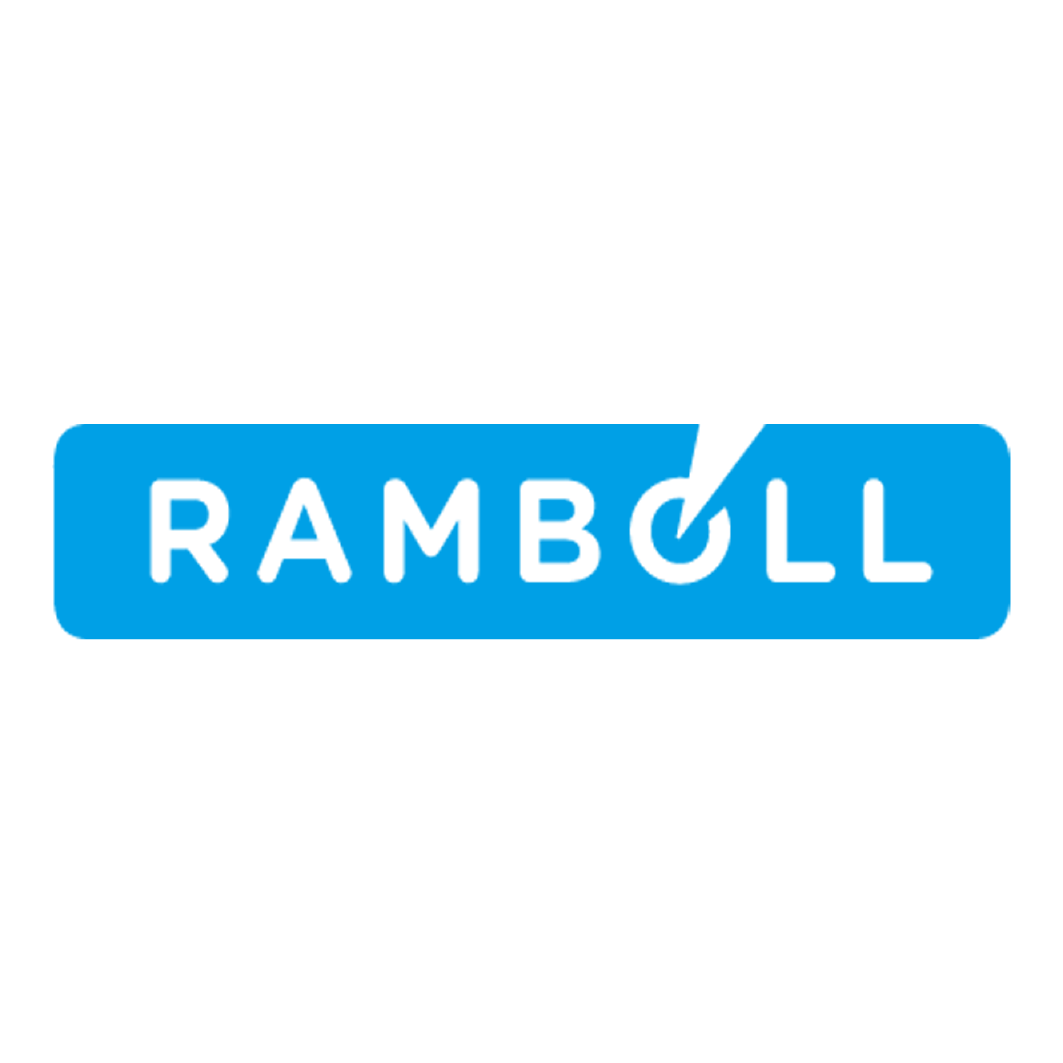 Get more insights from our quarterly newsletter